The History of Camp Buckeye

Camp Buckeye began as a Boy Scout camp.  In 1984, when the Scouts sold the property, Camp Buckeye was purchased for $130,000 through the combined efforts of three men--LeRoy Mullet, Ken Stolzfus, and Nate Miller.  The 91 rolling acres included a large lodge, a camp manager’s cottage, cabins, Adirondacks, a chapel, an amphitheater, and a junior Olympic size pool, all in desperate need of repair.The beginnings of the dream were realized.

Those days consisted of lots of hard grunt work--cleaning cabins, remodeling the lodge, winterizing facilities, cleaning and repairing the long unused pool, scrubbing, and work, work, work. The insurmountable number of things to be done did not deter the enthusiasm with which Nate, an elementary school teacher, began plans for summer camps for city kids. He, along with his wife, Vi, a social worker, made numerous contacts with churches, social service agencies, and anyone who would lend them an ear.

The first summer camp was held in 1984 – one week of camp with 45 campers, called Back to Basics. Sheep were sheared, goats milked, wool carded and spun, candles dipped, chickens butchered, suppers cooked at campfires, and there was lots of singing and sharing God’s love. Family and friends were recruited for counselors, kitchen staff, craft and recreation directors.

Meanwhile, Ken and his wife, Elaine pastored a church, Living Word Fellowship, that utilized the Lodge on Sunday mornings. They also pursued programming for adults through various Christian seminars and workshops.

At one point in the camp’s history, Kim Kellogg and Mike Pacula joined the ministry efforts by coordinating contemporary Christian concerts, under the name of GrassRoots Concerts. Singers such as Silverwind, Michael Card, 2nd Chapter of Acts, Michael W. Smith, and Petra, along with the speaker Josh McDowell were hosted by GrassRoots.

Today, Camp Buckeye hosts three weeks of summer camp for children.  The camp continues to be used all year long for private retreats, church seminars and camps, swimming lessons, and events such as weddings and graduation parties.  In addition, local schools and homeschool groups come to camp for Nature Discovery programming throughout the school year. 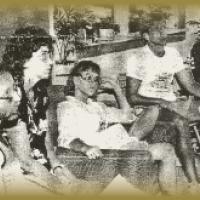 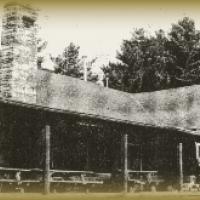 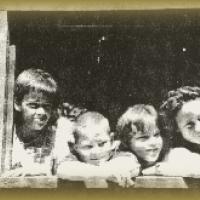 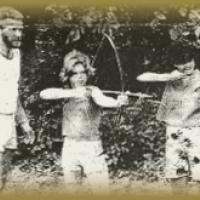 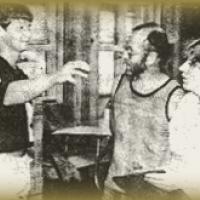 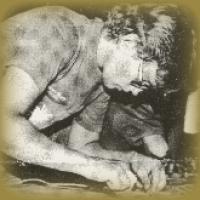